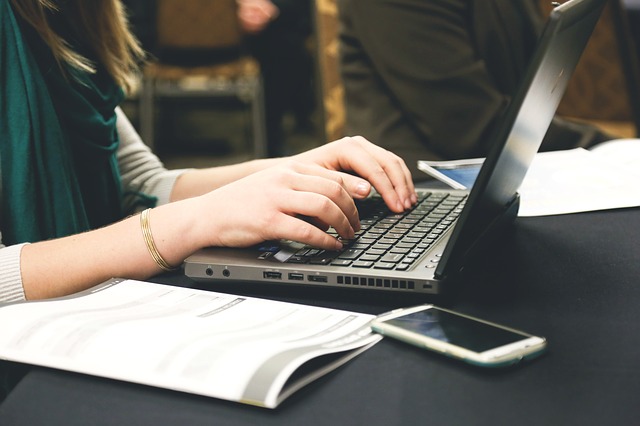 South Africa behind on ICT index

The WEF released its Global Information Technology Report 2015 which contains its Networked Readiness Index (NRI) tanking, this year. This ranking measures 143 economies in terms of their capacity to prepare for, use and leverage ICTs.

The index uses factors such as the political and regulatory environment, infrastructure and digital content, usage of ICT as well as economic and social impacts to calculate the overall NRI ranking.

The country’s overall political and business environment remains one of its strengths, settled at 31st place. Overall, the general state of ICT readiness remains very low at 102nd place, which is the result of the poor quality of ICT-related infrastructure (85th place) and the limited international Internet bandwidth (102nd place), according to WEF in the report.

The gap that divides South Africa and other competing African countries is gradually shrinking. According to the index, Kenya has risen six places to 86 on the index. The country is east Africa’s fastest growing economy.

South Africa has fallen five places to 75th, which is third in Africa behind Mauritius (45th) and Seychelles (74th). SA is between Seychelles and the Philippines on the ranking. Mauritius is Africa’s sole representative in the top 50, while 6 African countries (including South Africa) is in the top 100.

The ranking gauges the ability of about 143 economic markets to use the potentials inherent in ICT for social and economic impacts. Key markets elements like the regulatory and political environment, infrastructure and digital content and usage of ICT to measure the performance of each country, are used to determine their spot on the World Economic Forum (WEF’s) global information and communication technology (ICT) rankings.