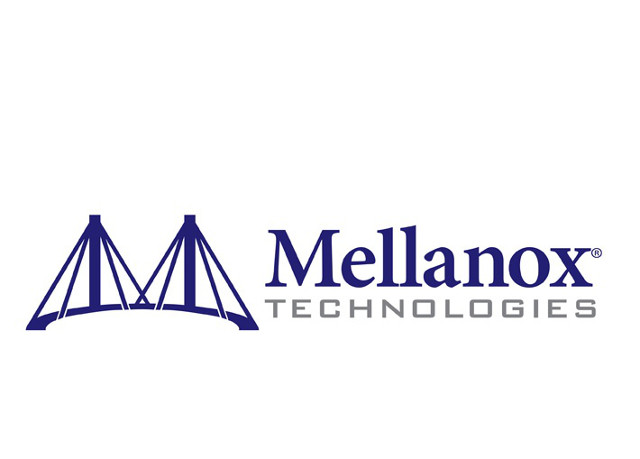 JOHANNESBURG – April 19, 2016 – Mellanox Technologies, a leading supplier of high-performance, end-to-end interconnect solutions for data centre servers and storage systems, has announced that it has added Cumulus Linux support for the Spectrum line of 10/25, 40/50, and 100 Gb/s Ethernet switches.

The Cumulus Linux support will be offered to customers in more than 20 African countries serviced by Networks Unlimited, a Mellanox distribution partner.

The addition of Cumulus Linux provides customers a best in class Network Operating System (NOS) with the highest performance and most predictable Ethernet switch platform. The availability of third party NOS solutions is the cornerstone of the Open Ethernet initiative and provides customers with freedom of choice.

“The addition of Cumulus Linux means we now give our customers the option to choose the leading Linux NOS on the market,” says Amit Katz, vice president Ethernet switch sales, Mellanox Technologies. “We are confident our Ethernet switch platforms will continue to deliver unmatched predictability, packet performance and the ability to achieve Web-Scale IT efficiencies.”

In order to achieve more agile innovation and to avoid vendor lock-in, many of the largest and most advanced web scale businesses have rejected closed, proprietary, black box switches. Taking a page from these hyperscale data centres, more modestly sized businesses are emulating these architectures and adopting open, disaggregated switches – which separate the choice of hardware and software components. These open networking platforms enable customers to choose best of breed components in order to optimise and automate their data centres to meet their business needs.

The fully integrated and tested combination of Spectrum switches and Cumulus Linux is the ideal way to achieve this agility, with an open networking platform that frees enterprises to extend and improve the pace of innovation, efficiency, and automation of their data centre infrastructure.

“Mellanox is assisting our African customers to fast track the adoption of open networking and so achieve value-added web-scale IT efficiencies for their businesses,” says Anton Jacobsz, managing director at Networks Unlimited.

The partnership between Mellanox and Cumulus Networks is a realisation of the Open-Ethernet initiative and furthers both companies’ long-standing commitment to open networking, as demonstrated by their contributions to the Open Compute Project (OCP), Switch Abstraction Interface (SAI), Linux Switchdev, and Open Network Install Environment (ONIE). In addition, Mellanox has made multiple contributions of 10/25, 40/50, and 100 Gb/s Ethernet switch and OCP adapters designs. “Mellanox is uniquely positioned to capitalise on a big opportunity as the industry continues to move towards open solutions,” says JR Rivers, co-founder and CTO of Cumulus Networks. “With Mellanox’s performance-focused value proposition, Open Ethernet initiative, and large base of clients, Cumulus can expand into new markets and help accelerate customers’ move to Web IT. Open is becoming the industry standard at every level in modern infrastructure builds. As ecosystems open up, customers win; all due to selecting the best technology under the best terms.”

Where weird and nasty people congregate