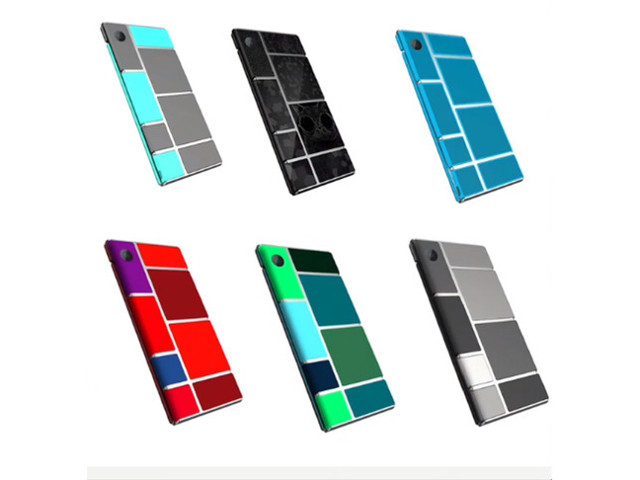 Google’s newest technological masterpiece has been dubbed Project Ara. The Google Chip is a huge effort to improve smartphones and mobile devices.  It is their newest and best effort made in the race to build a mobile processor capable of performing better than any on the market today.

The Google Chip is being developed by Google in partnership with Rockchip to develop a mobile system on a chip. The large Taiwanese company Quanta is currently also working with Google. It is a modular design which speeds of the construction and repair rates of these devices.

There has been a slight delay in the development of the chip due to manufacturing flaw. The flaw was that the chips were plated in the wrong materials and this caused a few weeks worth of delays.  They expect to ship the new reworked materials in the next two weeks and they will adjust the prize challenge timelines accordingly.

The effort with Rockchip has been created to create a mobile SoC with a general UniPro interface. This would allow it to function as an application processor without the need for a bridge chip.

Google has not released any preliminary specification but it is clear that they do not intend to make a first class device.

Apply tech to reduce the costs of dating and flirting

The ongoing saga at WHMCS