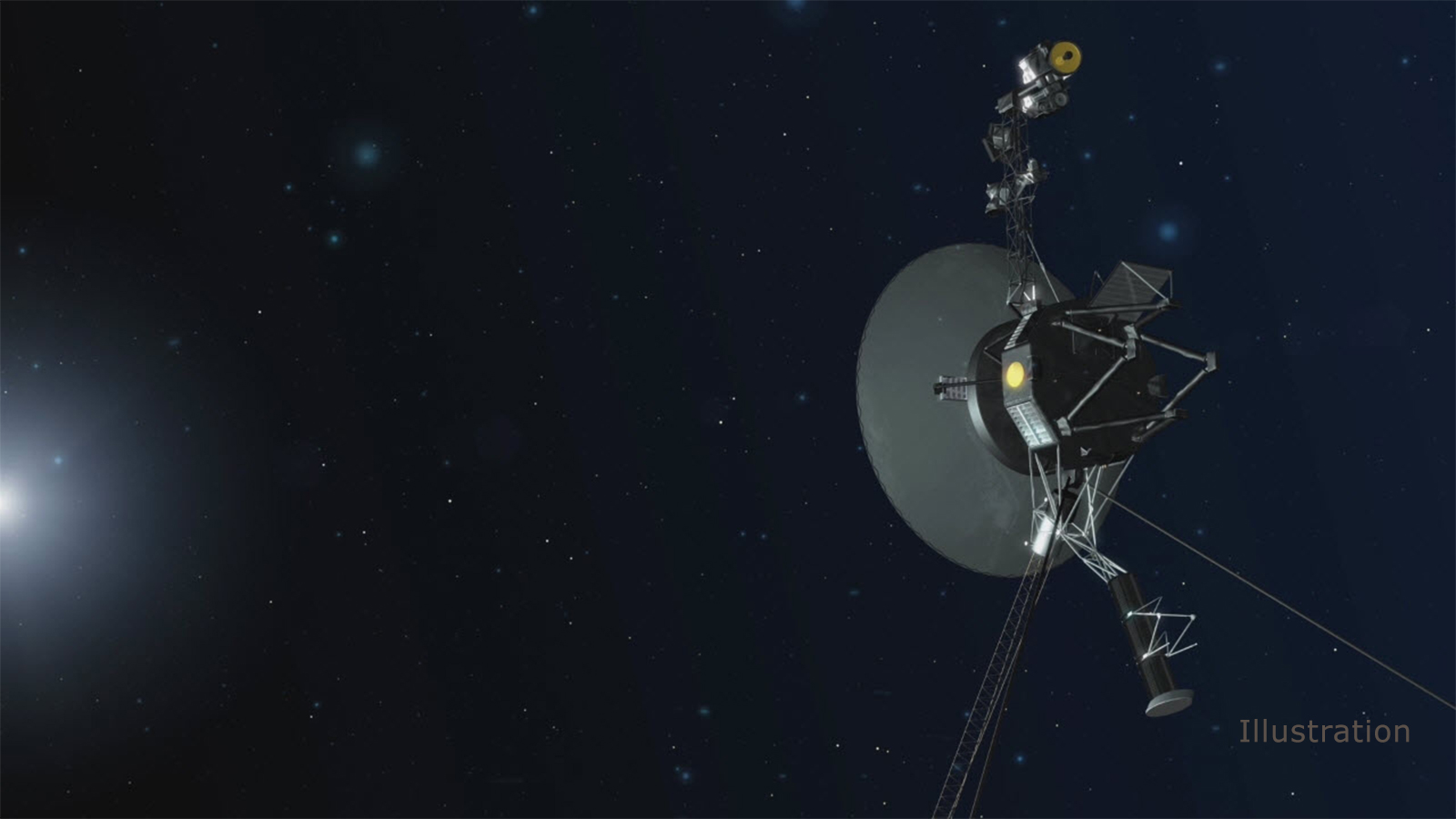 The Computer software operating on Voyager 1 was developed in a now outdated assembler language, in the 1970’s, by the Jet Propulsion Laboratory 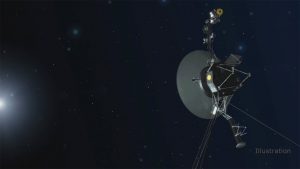 This programming code has recently been altered in order to activate and use  thrusters which has been switched off the past 37 years. The sleepy thrusters are being re-purposed to orient Voyager 1 antenna in the direction of planet earth (for communication). The thrusters which were being used, up to now, for orientation is starting to fail, after fourty years of operation.

On the 5th of September 1977, NASA launched Voyager 1 to study the our outer solar system. What is truly amazing is that the Voyager 1 mission has been extended for so long and that Voyager 1 will enter the heliopause in the next few years. The heliopause is that area in interstellar space where our sun (magnetic field and particles) no longer affects  it’s surroundings.

Top IT News for today