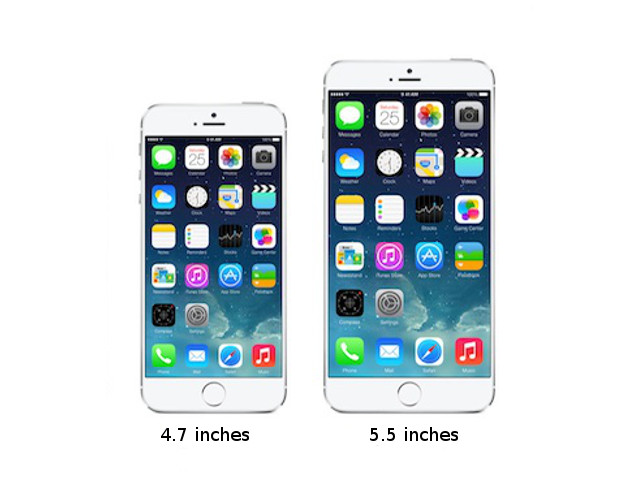 iPhone6 and iPhone 6 Plus

The iPhone 6 remains a secret even before the main launch rumored to take place on 9 September internationally but the local launch has been rumored to happen on15 November.

At the moment, the iPhone 6 is probably the most anticipated smartphone of 2014. Especially with the iPhone 5’s first birthday that’s around the corner.

So how much do we actuallly know about the iPhone 6?

Information on the smartphone is pretty limited but there are a lot of rumors flying around about its capabilities.

We have done some research and a lot of preliminary specifications have been found. Please note that these specifications are not confirmed and it may be subjected to change when the iPhone 6 is launched.

Although these are still rumors, there have been a lot of talk surrounding this smartphone. The rumors indicate that the iPhone6 would have a very low power consumption even though it will be fitted by powerful hardware.

Apple cloaked its brand new model in secrecy and everyone out there looking for the truth seems to be chasing ghosts around without getting anywhere.

Even if the smartphone’s specifications are made public on the launch, be assured that it will not be a second-rate smarthphone.