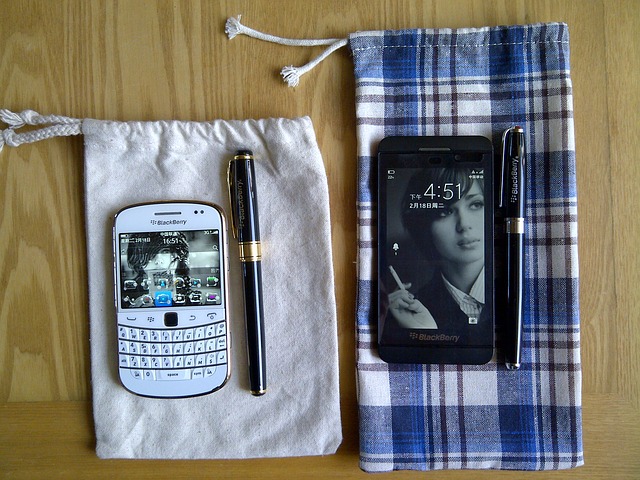 Blackberry was once the hottest smartphone around the world and people use it less. A new study of African smartphone users revel that it is not the case.

A survey of mobile phone usage in five African countries has delivered surprising findings on the rise of Internet access via cellphones, the fall of Nokia and the continued success of BlackBerry.

One of the surprising finding is that BlackBerry has held steady at 6% for current and previous phones but it is expected to rise to 16%. While it may be different from the international trends, it reveals hidden dynamic of aspirations of new smartphone users, says World Wide Worx.

Business Development Lead for GeoPoll in South Africa, Matt Angun-Hammond, explains one reason for the possible rise in BlackBerry sales: “BlackBerry introduces most of Africa to the idea of a smartphone, and for the first few years was the flagship brand for the category. They initially hit the market through companies who got contracts for their executives but as new models were introduces, the old BlackBerrys have entered the mass market, and are still regarded as a status symbol in much of Africa.”

The survey suggest that BlackBerry will retain its position as the third most popular phone brand in major African markets for now. World Wide Worx notes brand that will challenge both BlackBerry and Nokia in the near future include:

While the study confirms that Nokia remains the single biggest phone brand in the major African markets, it also shows that the company’s market share is falling fast.

While about 46% of respondents reported owning a Nokia as their previous phone, only 34% currently own one and 18% intend on buying a Nokia next.

Samsung is currently owned by 17% of respondents, the previously owned was 14% and those that are going to buy a Samsung as their next phone is 26%.

The current phone usage varies dramatically from country to country. Nokia’s dominance is a high of 34% in Nigeria, 36% in South Africa, 34% in Uganda, 32% n Kenya and 28% in Ghana. In each of the five countries, the data has revealed that it will drop to below 25% when the next phone is acquired, with Kenya as the least loyal to the brand with only 14% of Kenyans surveyed say they expect to buy a Nokia as their next phone.

Samsung finds its strongest current markets in Ghana with 29% and South Africa with 21% but it is expected to rise in most other countries when the next phone is purchased. While it will remain at a similar level in South Africa and Ghana, it will rise from 18% to 39% in Kenya, from 10% to 28% in Uganda and from 8% to 16% in Nigeria.

Apple is third place on the list with about 16% of users in Ghana, 15% in Nigeria and 14% in South Africa that indicate they would buy one next. Uganda with 8% and Kenya with 5% show that they have strong intentions to buy the next Apple iPhone.

Google closes iGoogle and other products