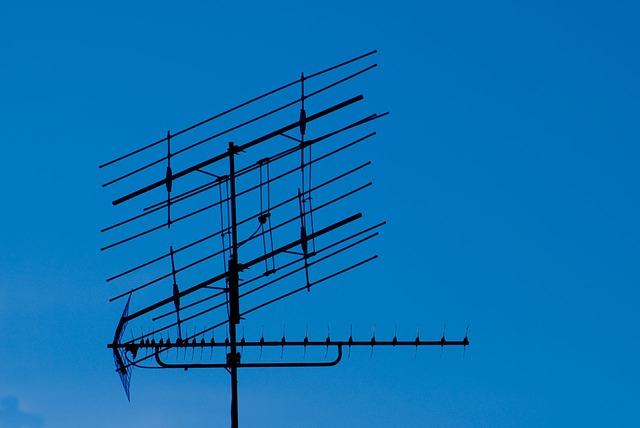 The Department of Communications is set to publish the final Broadcasting Digital Migration policy in the Government Gazette before 20 March. The new policy seeks to clarify the use if control systems in the set-top boxes. This will enable households to switch from analogue to digital broadcast signals. All of the information is according to a report revealed by Telecompapaer.

The report revealed that the Department of Communications presented the country’s state of readiness to migrate from analogue signals to Digital Broadcasting to a Join Portfolio Committee on Communication and Telecommunications and Postal Services in Parliament on 10 March. The Cabinet approved the Digital Broadcast Amendment Policy which makes makes provision for the inclusion of a control system in set-top boxes and endorsed commencement of the migration.

The DoC’s Acting Director-General, Donald Liphoko claim that the delay in digital migration to disagreements about the use of a control system in set-top boxes, which some free-to-air broadcasters suggested that it would negatively impact their content. According to Solly Mokoetle, head of the DTT Programme, the government has assured Parliament that the Cabinet’s endorsement of the inclusion of a control system aims to protect its multi-billion rand investment in the set-top boxes from use outside of the country. Broadcasters who seek conditional assets related to encryption of their broadcast content, may do so at their own cost.

According to the report, the department has already begun engaging entities on aligning plans to the Cabinet approved policy. Sentech is almost ready to distribute a digital signal, while the SABC is is gearing up to provide universal service coverage win addition to new channels. The government will provide free set-top boxes to more than 5 million poor households and prioritize distribution to border region areas of the country in order to avoid and minimise signal interference with neighbouring countries.