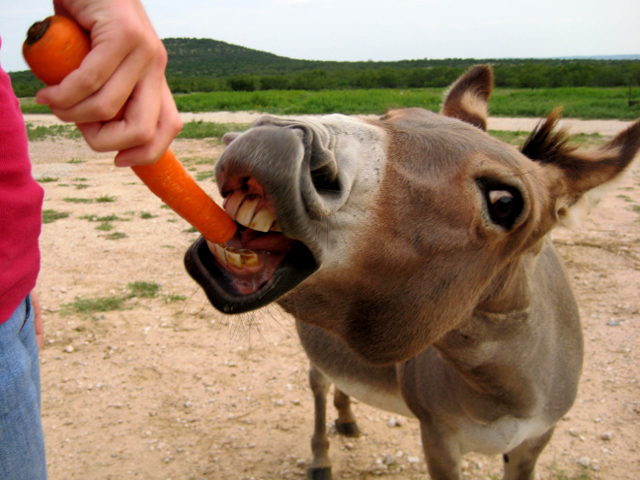 Various techies claimed that Apple slows down performance of older devices, on purpose. The claims were always defended as old devices building up lots of garbage, slow internet connections and many other nonsensical reasons.

It turns out that the claims were correct. There is more… Apple apologised, there is a “spin” on the reason why software slows down devices and there are carrots.

In a message to customers, Apple basically admitted to slowing down older devices. The “spin” Apple places on the reason why they slow down older devices is to protect their users from degraded performance due to old batteries, by degrading performance on purpose. (much emphasis on “chemical aging” and no emphasis on Apple software neglecting to inform (or hiding) information from users. Apple did not tell clients when to get a new battery, it just mysteriously slowed down devices)

Cool spin. Apple silently slows you down to protect you from slowing down.

Apple did not warn their clients that their batteries are “chemically aged” they just (silently) slowed down and degraded the performance of the older device.

Apple also did not tell their clients (or communicate) why Apple specifically and purposefully slowed down their devices.

The question Apple clients should be asking is:

(i) Why would Apple want to slow down devices on purpose?

(ii) What could Apple possibly gain by silently slowing down older devices on purpose?

(iii) Is the Apple message and apology acceptable? 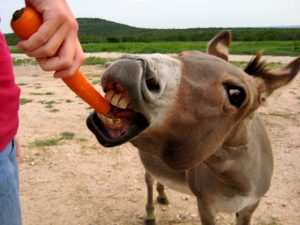 To add to the Apple spin, some sweet carrots: Apple reduced the price of out-of-warranty iPhone batteries by over 60%

Read more about Apple apologises for slowing older iPhones down

Alternative Energy is the next big thing